Our next project is chosen

We've decided on the next idea once Elizabeth Tower is completed. We'll be building a computer game using 'Bloxels'.

But what is Bloxels?

"Bloxels® is an innovative video game development platform that allows you to create your own video games. With easy-to-use physical and digital tools, the imaginative gaming worlds of young gamers come to life in a cool retro arcade style. You decide what the game looks like and configure how it is played. You tell the story of the characters and design their looks. You create the obstacles and the power-ups. And then not only can you play, but you can share your game with fellow gamers for both game play and content remixing" 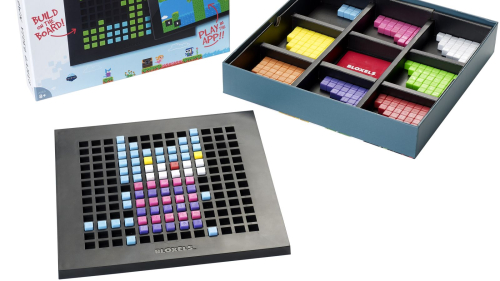 The tower is put together

After weeks of painting, the tower is beginning to take shape; 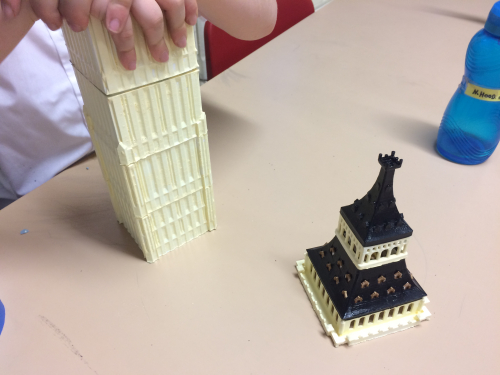 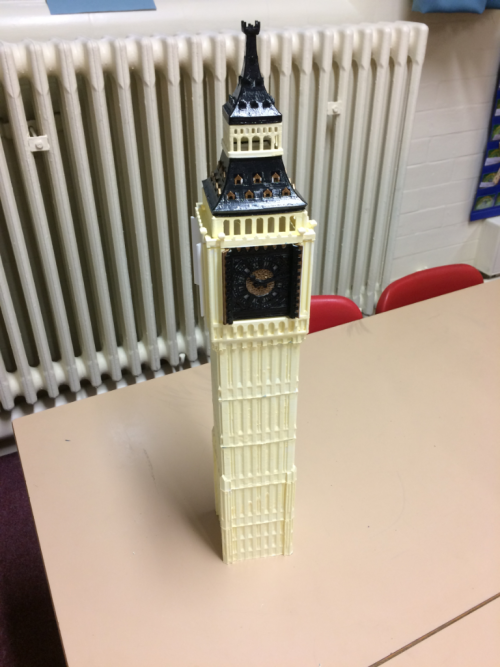 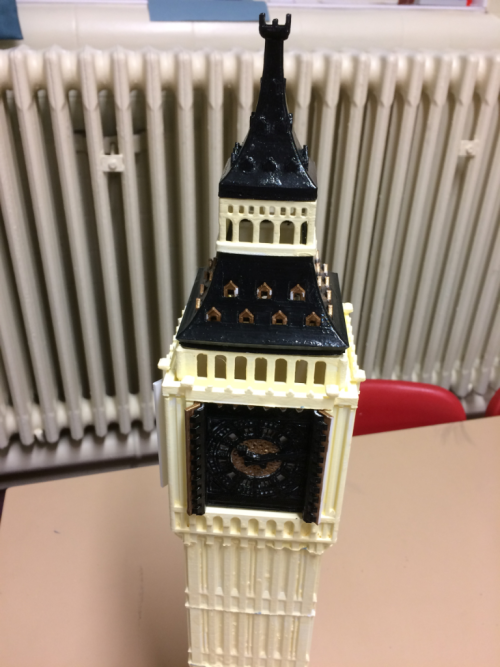 A little more painting, and then the pupils get to add the working clock parts to one side of the tower so that they have a working clock face. 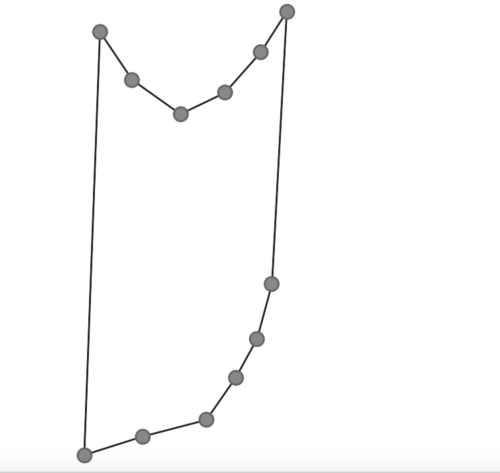 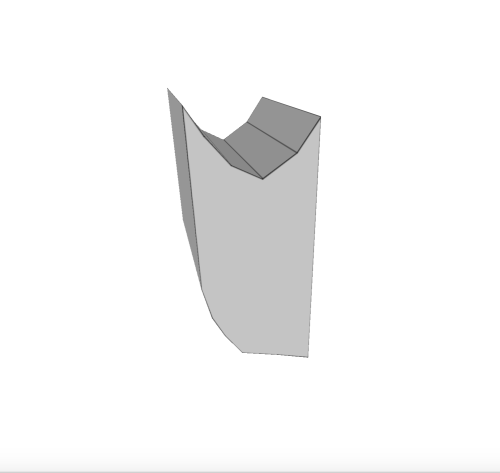 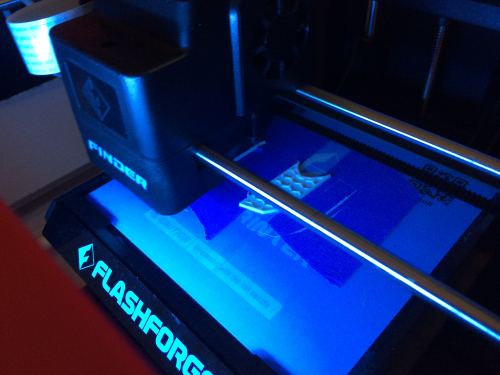 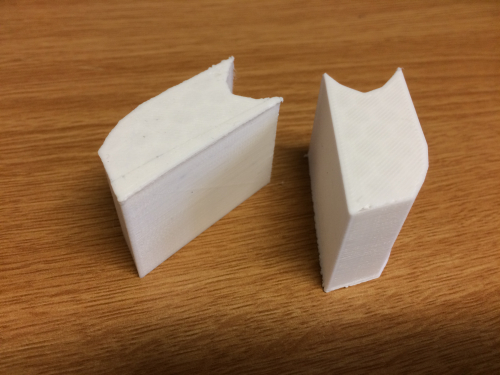 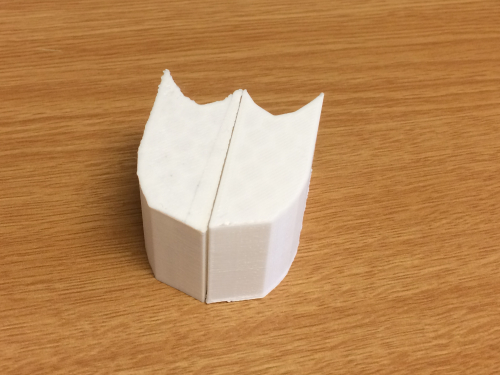 A little side task

I've given the pupils a little side task whilst they work on creating their working clock version of Elizabeth Tower. I've set them a "2Do" within PurpleMash - an online learning resource we use in school - to create part of a well known logo and design a 3D object that could be printed out two (or more) times and fixed together to create the complete logo using a user friendly CAD tool called 2Design and Make. 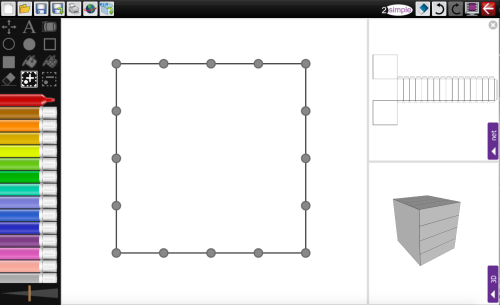 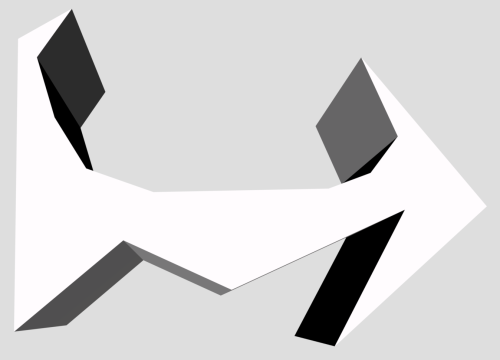 then 3D printed it twice and stuck it together to create the finished object.

I'm looking forward to seeing what great ideas they come up with, and how it will look when they 3D print their designs and fit them together.

More painting of the pieces in todays session. When the pupils looked at last weeks work they realised that they had missed several areas within each piece of the tower, and that they needed to go back and carefully add a second coat to

(1) ensure none of the original white plastic was showing through, and

(2) ensure that a consistent colour was applied across each piece.