Publishing a Challenge
Up, up and away

With the city project completed last term, there is no world for any children to continue working on when the new school year begins. So, I've been messing around over the summer trying to create the framework for a new one.

This one is based on a project that was initially begun last year before the world borked and all work was lost - a medieval land. 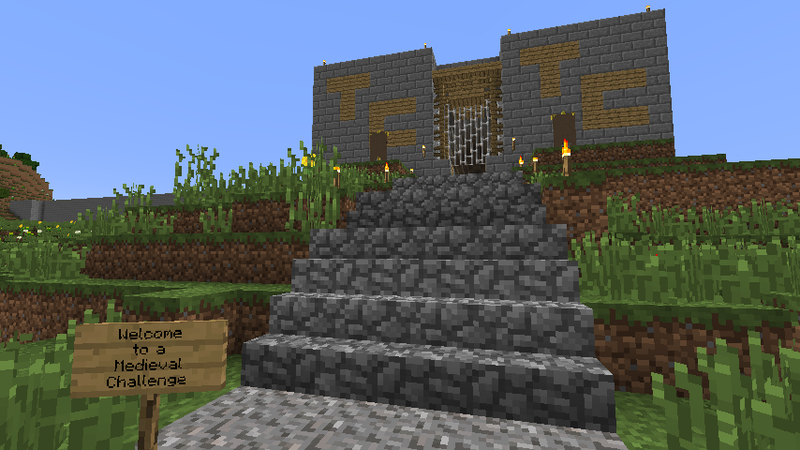 There is a walled settlement named 'Three Crops' (try working out why) that currently contains a Manor House where the Lord and Lady live, along with a single medieval house. The first task for any pupil to undertake is to construct their own medieval house for a villager using the same materials as in the example house. 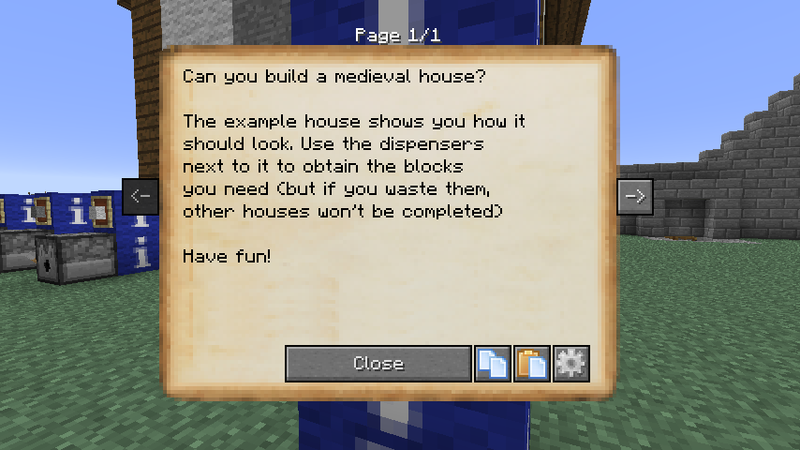 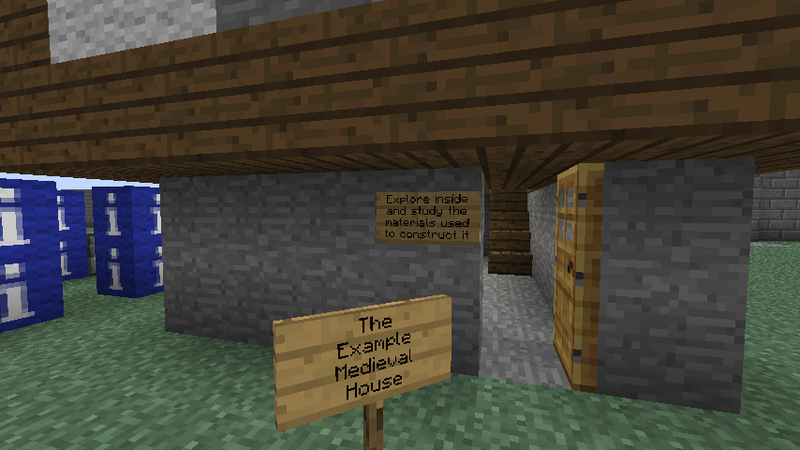 The pupils have no access to unlimited blocks, and so to build their house they will need to visit the dispensers and remove the required number of blocks as they construct their house (I can top up the dispensers if needed, but the idea is that they take only what they need, as otherwise it will prevent their classmates from completing their building) 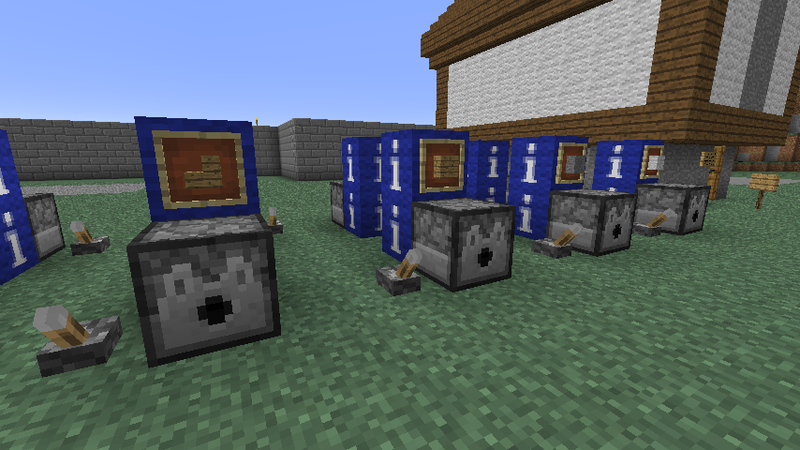 Once this first challenge has been completed, there are others planned;

- Plant and tend to crops that the settlement will need. 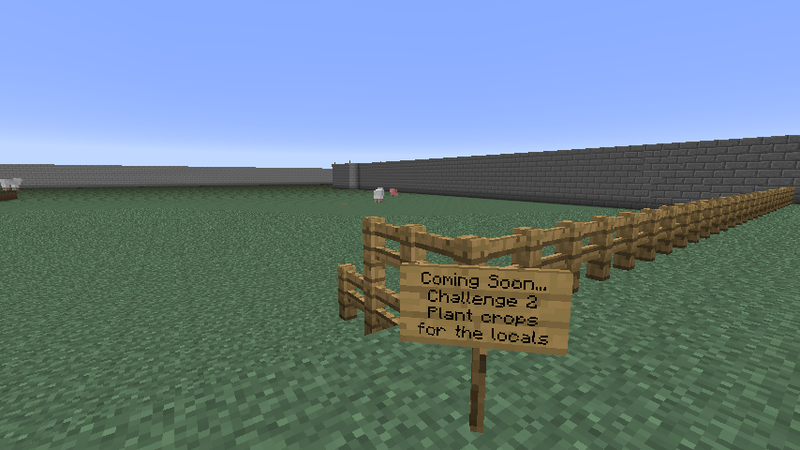 - Discuss and plan additional buildings that a walled settlement needs apart from houses. Once planned, these can be constructed. 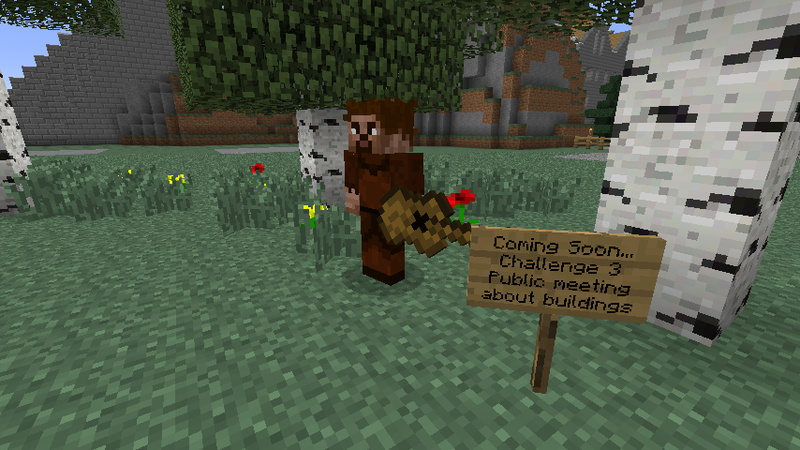 - Plan and construct a medieval ship at the 'dock' 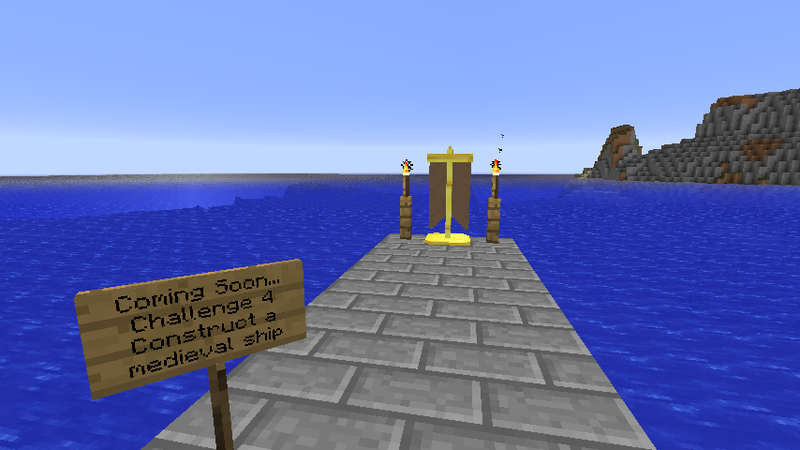 So, there it is. Now I just need to find some pupils willing to use minecraftedu (won't be hard!), and then try and find a time to allow creativity to flourish in the school. That's my challenge.