Sad news about the wonderful world that the group of children were creating. After lots of hard work in their medieval land, I logged onto the school server and saved the world then shut down the server so that I could open another world. When it came time to reload the pupils creative world there were issues. The world was corrupted, and it was impossible to approach any area that they had worked on. Apparently this is due to something called a 'corrupted chunk'. This is the closest I can get to their amazing school building before the server crashes; 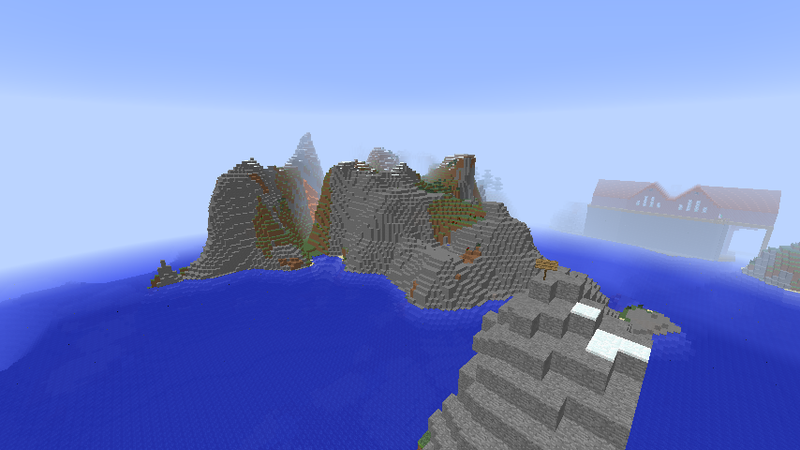 and this large expanse of desert is where their amazing medieval world was growing into a great project; 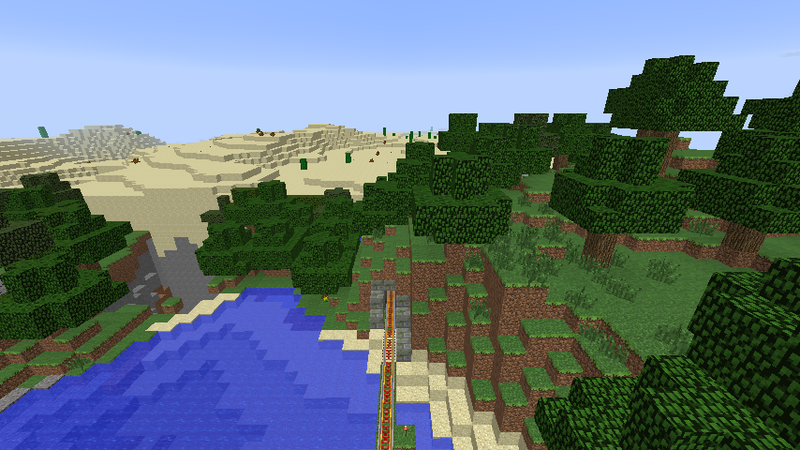 With sadness, we've had to abandon this world, and begin again with a new world.